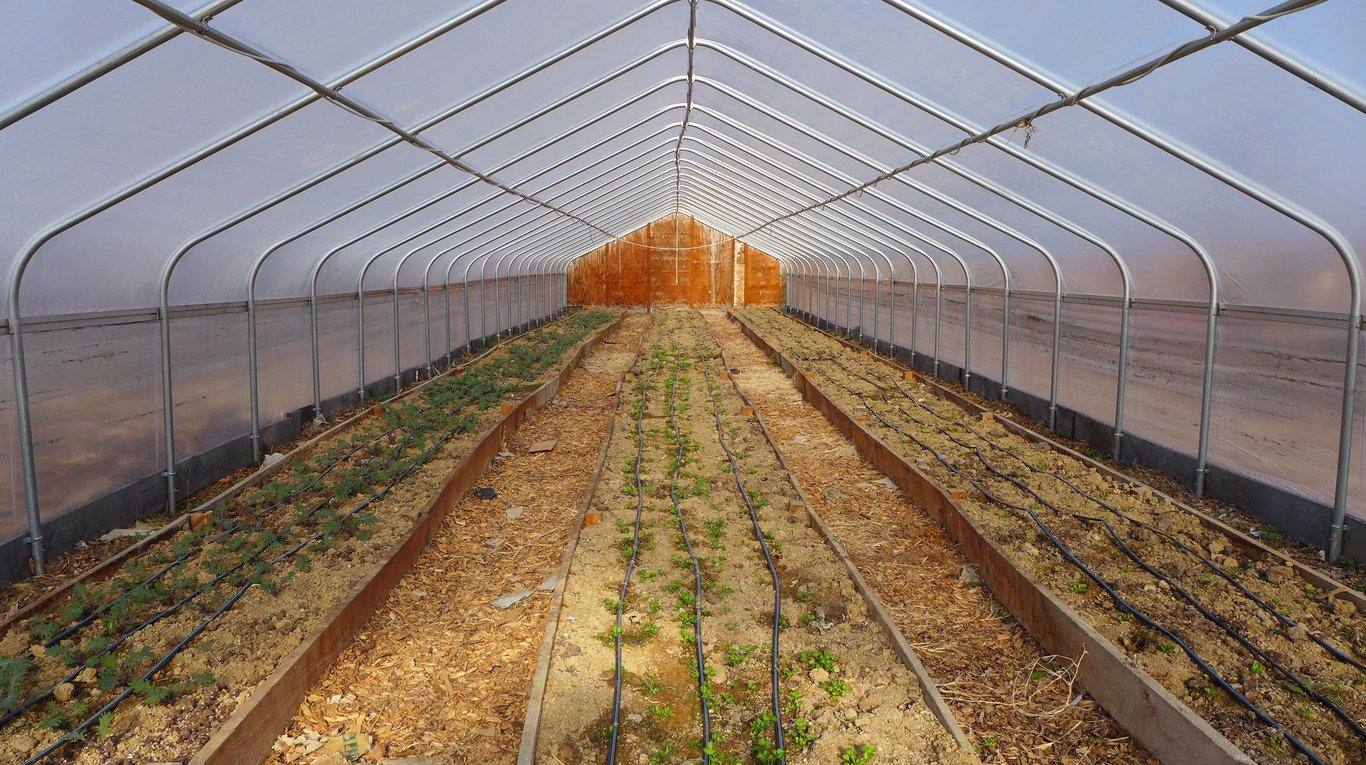 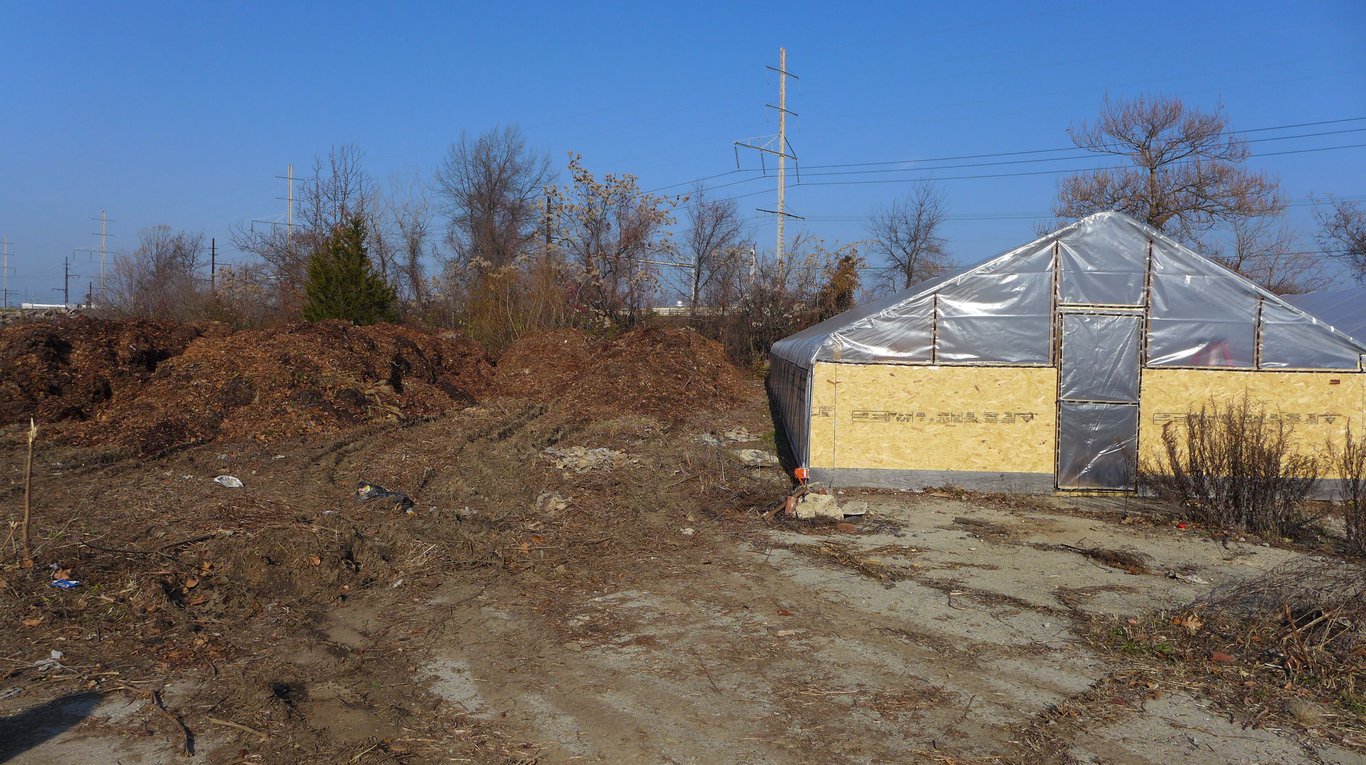 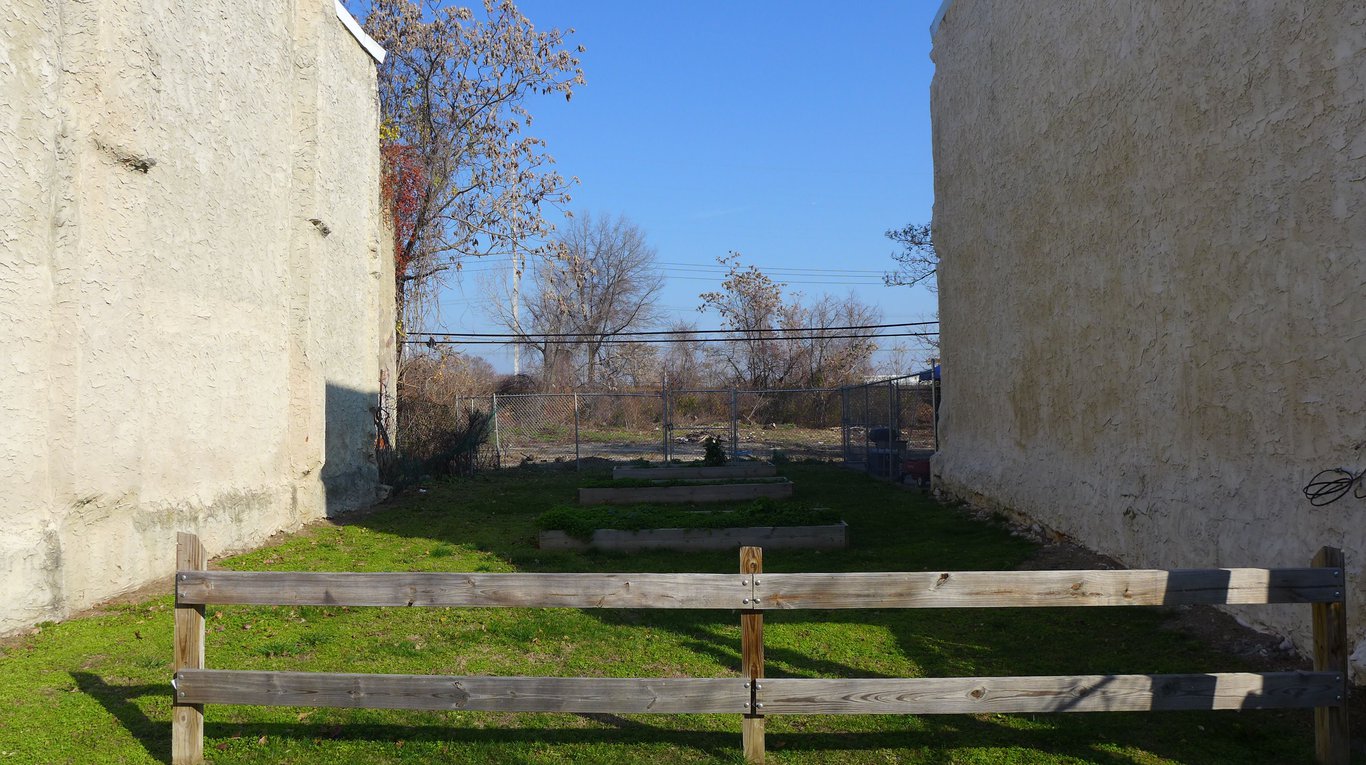 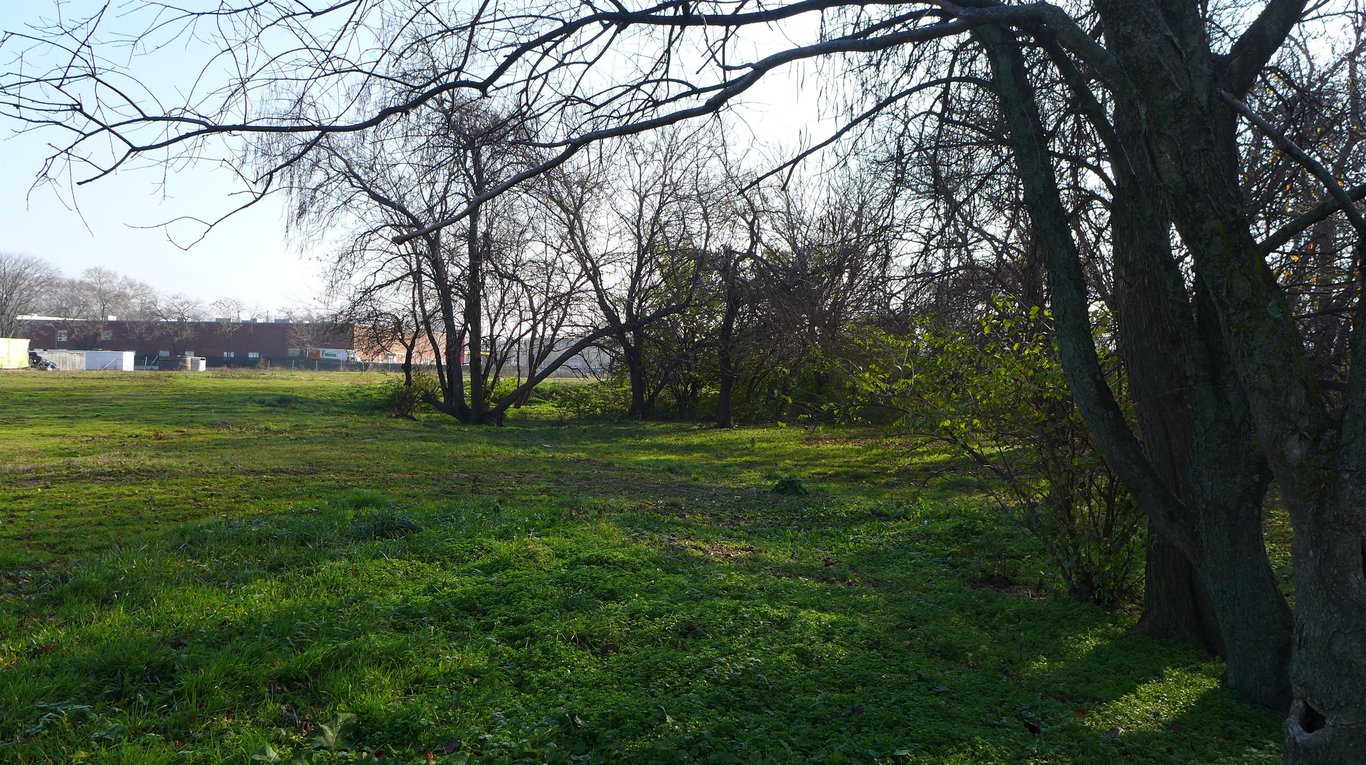 Cities across the country are recognizing the impact of environmentally sound planning, whether increasing the urban tree canopy or managing urban waterways. Successful tree planting campaigns and riparian buffer treatments have brought with them an increase in demand for nursery stock.

Our vision is to launch a self-sustaining and environmentally sound business model for nursery production and community open space on Philadelphia’s vacant land. As a for-profit model, Urban Arboreta will supply plants for regional plantings of riparian buffers, reforestation areas and street trees, investigating new approaches to urban forestry, propagation, and revenue generation.

This initiative was launched with a Knight Cities Challenge award in 2015, and received additional support from the Knight Foundation and the National Endowment for the Arts. The initial concept was inspired by Mathew Langan’s submission to Urban Voids: Grounds for Change - the final phase of Philadelphia LANDvisions: a program created by City Parks Association (2005-6) in collaboration with the Pennsylvania Environmental Council (PEC), the Pennsylvania Horticultural Society (PHS) and The Reinvestment Fund (TRF).

Philadelphia 's extensive vacant land inventory of over 40,000 lots is a result of urban abandonment and suburban sprawl, evident in many rust belt cities. Philadelphia LANDvisions was a collaborative partnership, which inspired innovative design solutions drawing upon the voices of the community and the city’s ecology. The project’s three phases-Our Voices, Our Future; Urban Voids: grounds for change; and, Reconnecting the Lots brought together a wide range of stakeholders, facilitators, and participants from around the world to shape a new 21st century urban form for the city.